The Nissan Skyline is finally at home and got the first modification today. It’s been less than a week since we picked him up from Holland and he’s already under construction, so to speak. The Nissan emblem on the tailgate had to leave. Nico likes it visually much better completely clean. With 33 ° C in the shade, it was the perfect time to devote yourself to such a task, right?! 😀 😉

From the beginning we said we wanted to document the history of the skyline. And ecause I love to write blogposts we had a deal that I will document all here. So it is all the nicer to actually write the first workshop post here 🙂

Use heat to soften the glue for debadging

Before starting, the emblem’s glue had to be heated up. The natural summer heat was not enough, so Nico took the good old blow dryer to help. Then it had to be quick!

The sight wasn’t particularly beautiful. But Nico already had an answer to my wrinkled nose: he had bought tar remover for the glue residue. You can easily spray it on, let it take effect and then carefully rub it off with a cloth. I nodded to him in amazement when only the outer edges were visible.

To complete the debadging of the tailgate, all that was missing was a little hard work and patience. With a microfibre cloth and black polish, Nico was working in circular movements. I waited anxiously to see the result! And here we go, after four rounds there was next to nothing to see. Only eagle eyes can still see minimal residue. High five!

Which variant do you like better? With or without a Nissan emblem on the boot? 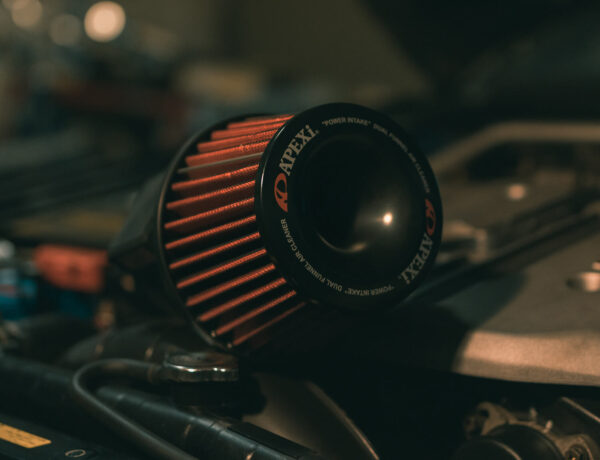 Nissan Skyline R34 GTT | Pick up in the Netherlands